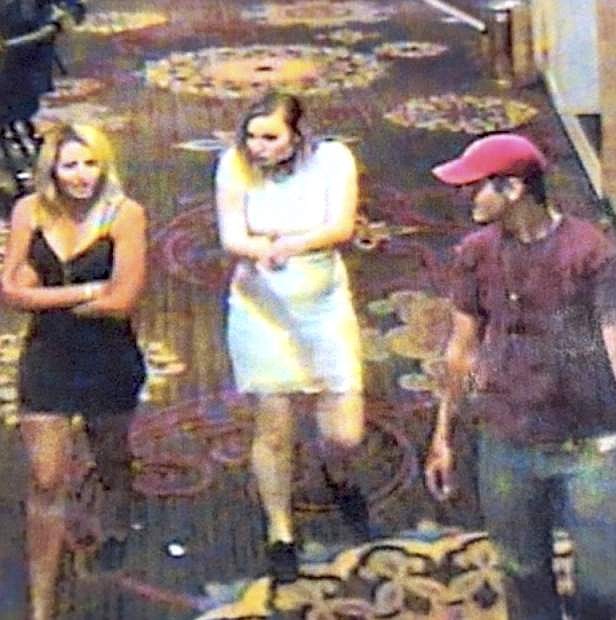 Possible witnesses to a stabbing at Stateline early Sunday morning who may have transported the two men responsible from the scene.