The business name of the year: Battle Born 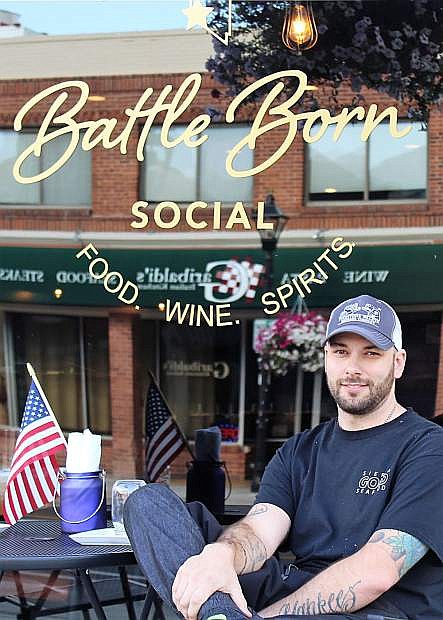