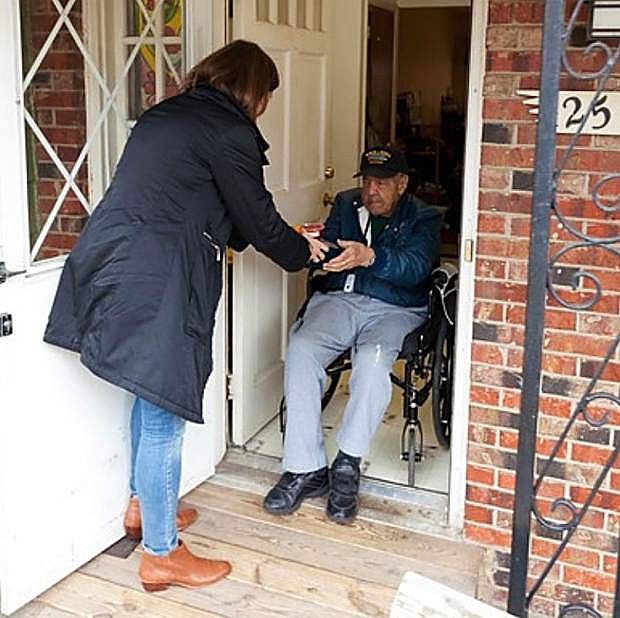 The Carson City Senior Center is holding a canned food drive to benefit Meals on Wheels at Save Mart, 3620 N. Carson Street, on Saturday, Dec. 9 from 10 a.m. to noon. The Senior Center provides over 79,000 meals to homebound seniors in Carson City yearly.