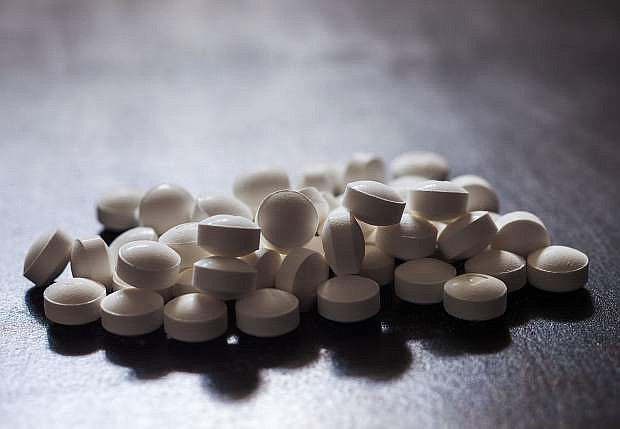 Nevada patients will be limited to a 14-day initial prescription for opioid pain medicines under a new law taking effect Jan. 1.