Carson City puts emphasis on arts and culture in 2017 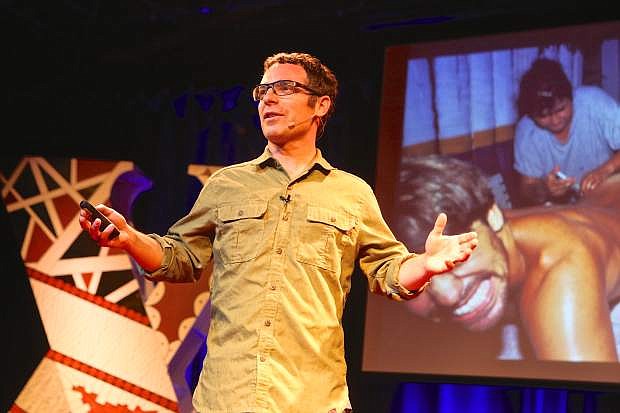