Fallon finishes highest among 3A schools at Sierra Nevada Classic 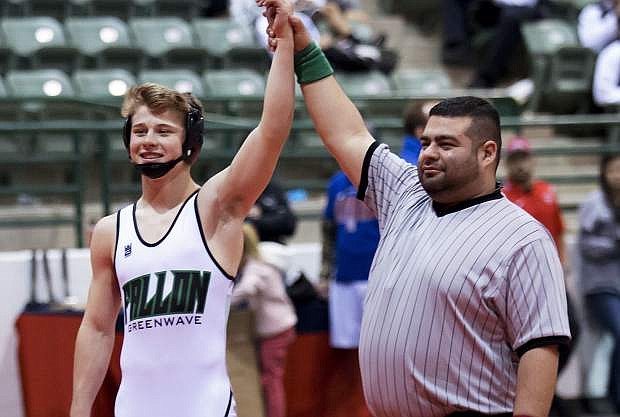 Matt Goings took sixth in the 170-pound division of the Sierra Nevada Classic on Thursday in Reno.