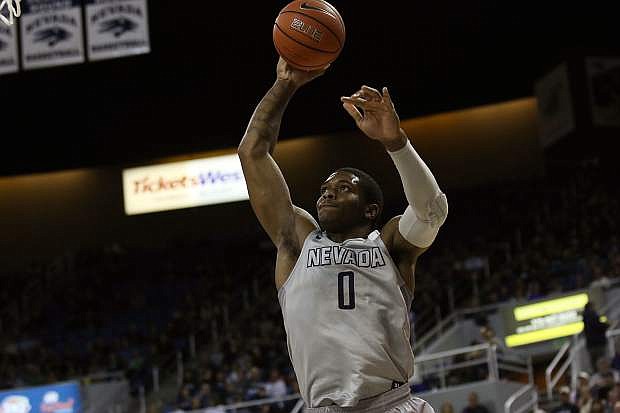 Cameron Oliver goes up for a dunk Wednesday against San Diego State.