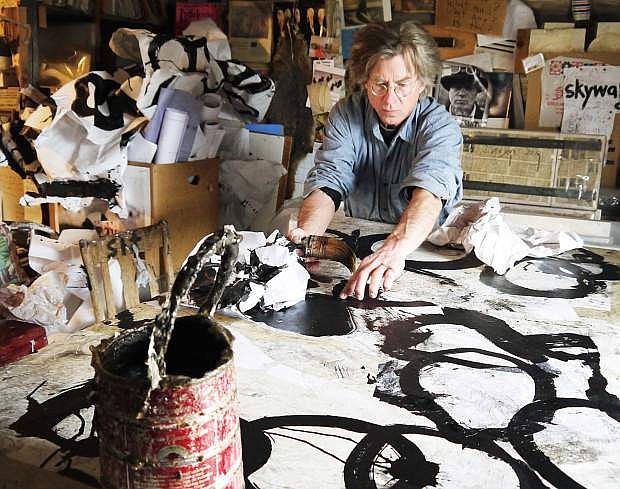 Montana artist Jerry Iverson will be at the E.I. Wigand Gallery at Oats Park on Saturday.