Let’s have some common sense 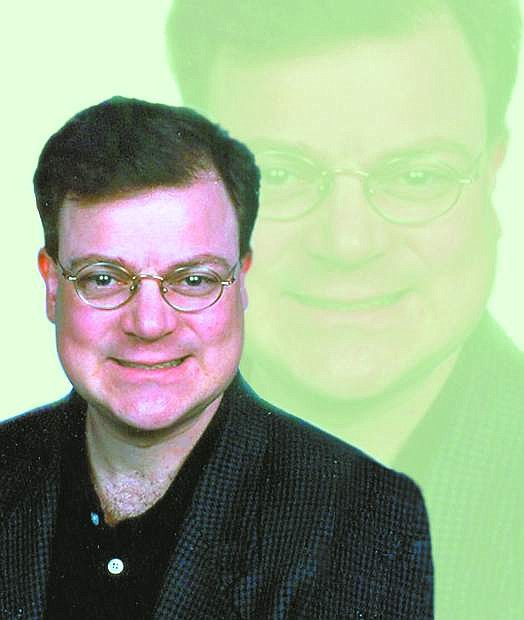