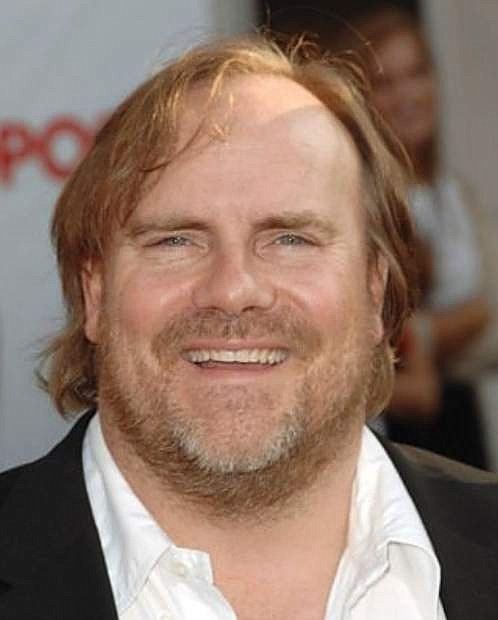 Kevin Farley is the star of an evening of comedy July 14 at the Brewery Arts Center.