Howell’s actions ruled to be justifiable 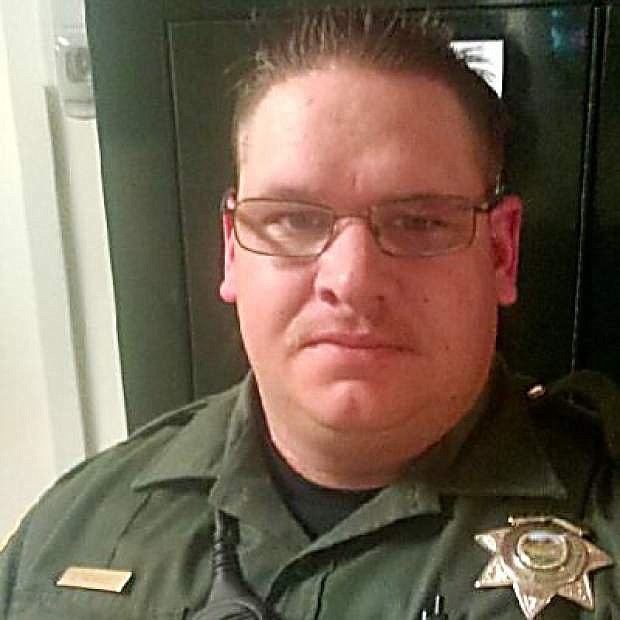