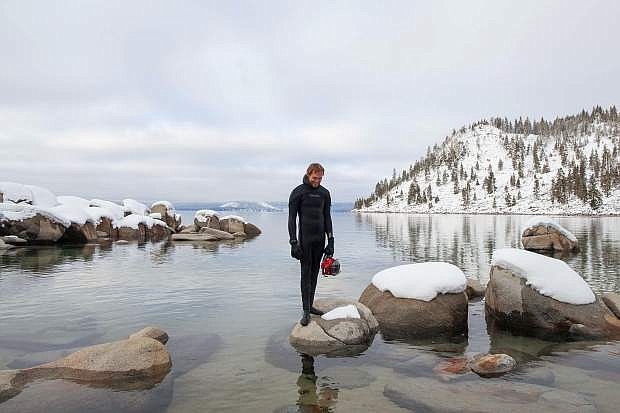 Dylan Silver in January 2015. The photographer is the next artist being featured by the Capital City Arts Initiative.