Fresh Ideas: The illusion of fences hits close to home 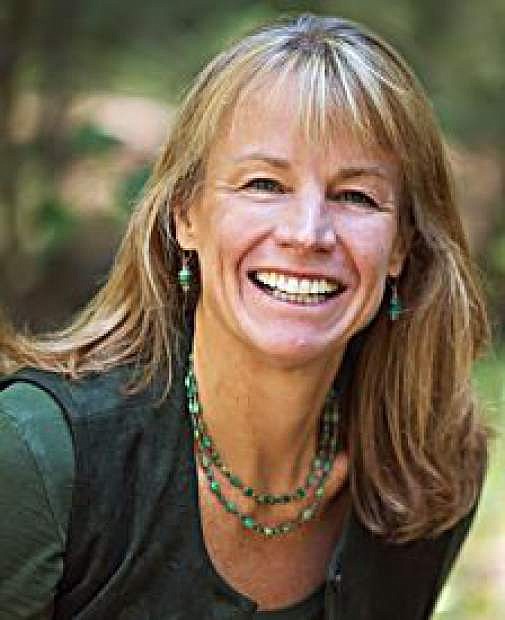