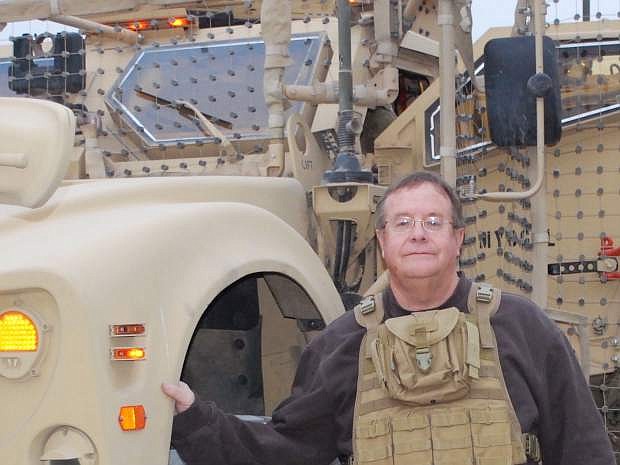 LVN Editor Steve Ranson annnounced his retirement on Wednesday. One of his passions as editor has been writing about the military and veterans. In 2011 and 2012, he embedded with the Nevada Army Guard in Afghanistan, and future plans call for him to begin a military/veterans&#039; magazine.