ACC Notebook: Pfiefer has had a ‘crazy journey’ 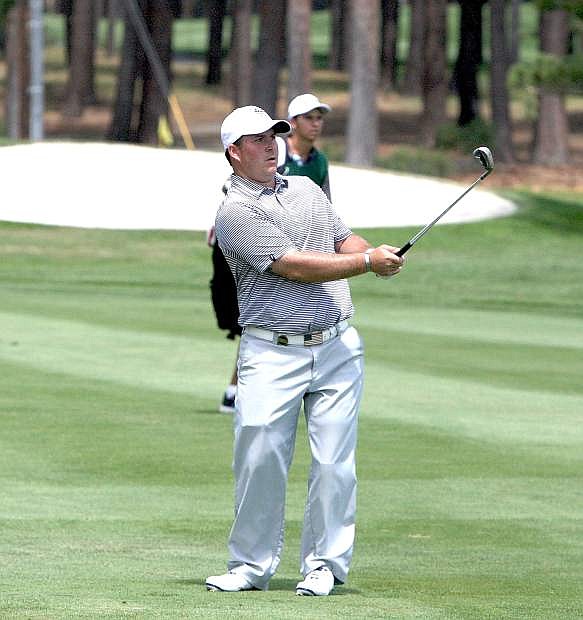 Chad Pfeifer watches his shot during the American Century Championship at Edgewood Tahoe Golf in Stateline in 2014.