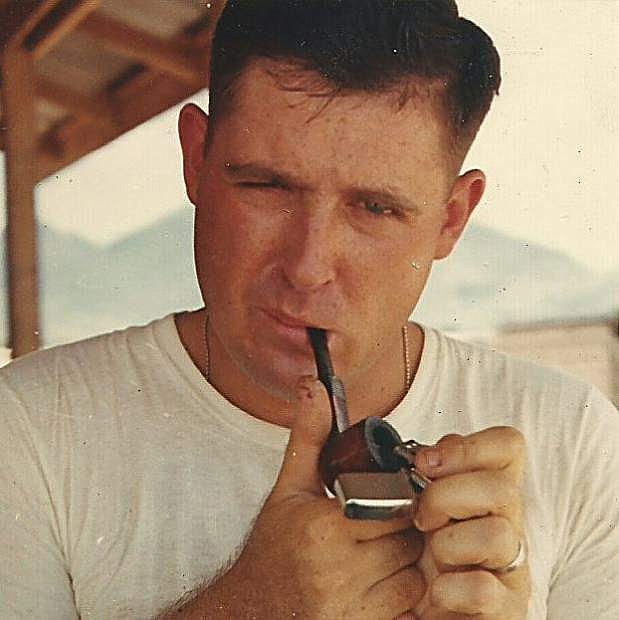 Patrick Goodrow in 1967 on his second tour of duty in Vietnam.