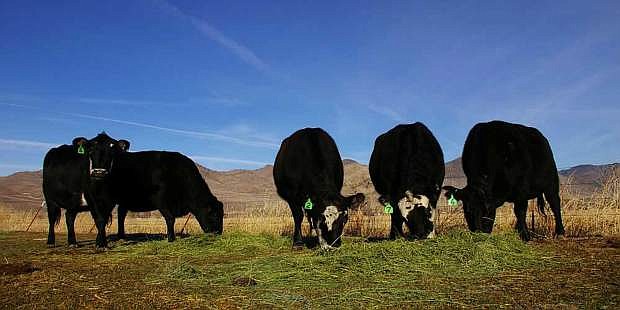 Holley Family Farms in Dayton has been certified organic since 2011. The farm raises lifestock as well as produce according to USDA organic requirements.