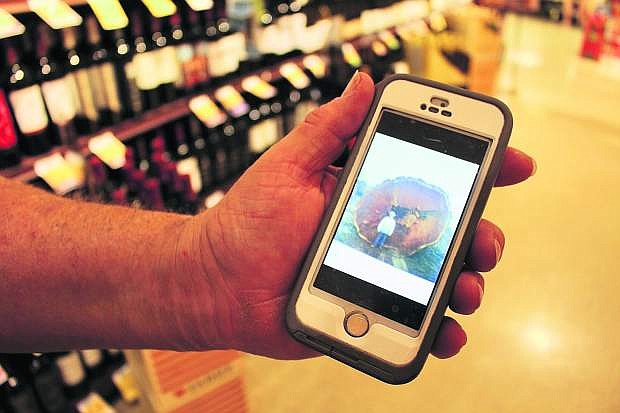 Herrick is proud of his 10 years spent as a logger in Northern California.