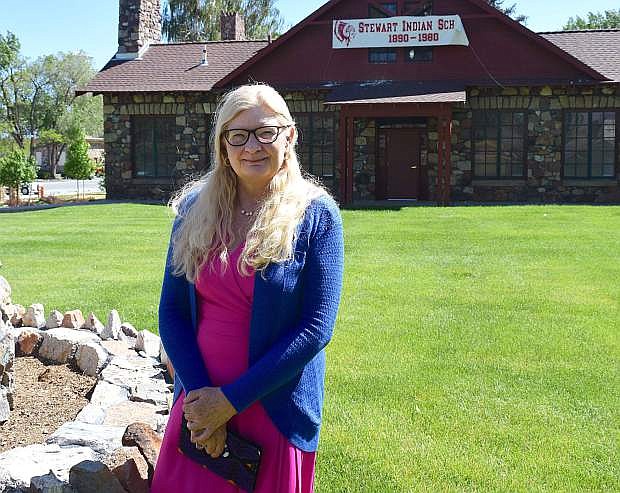 Bobbi Rahder is the first museum director at Stewart Indian School and will help develop the cultural center and museum at the facility.