Paiute baskets given to Reno-Sparks Indian Colony; display on tap through Aug. 31 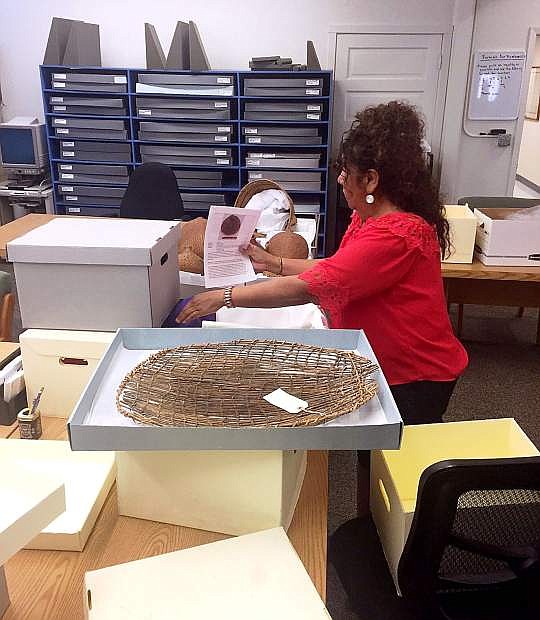