Can the U.S. Census Bureau predict the future? 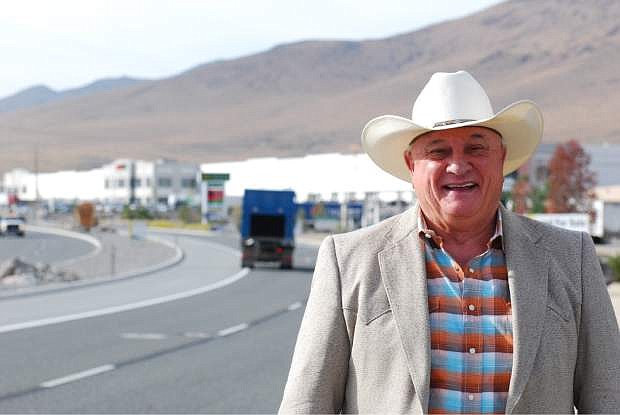