On the lighter side: Bonanza lives! 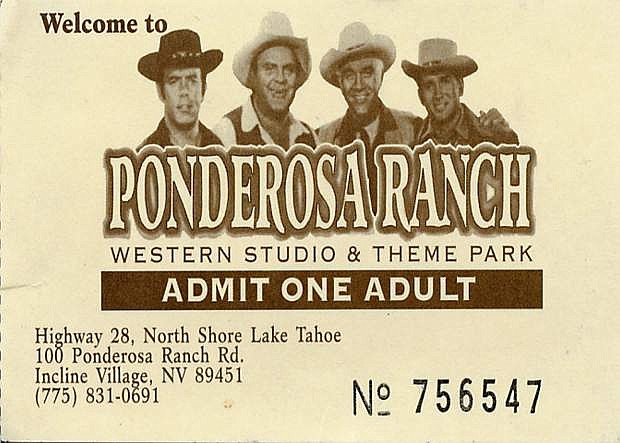 The souvenir ticket from the Ponderosa when it was operational.