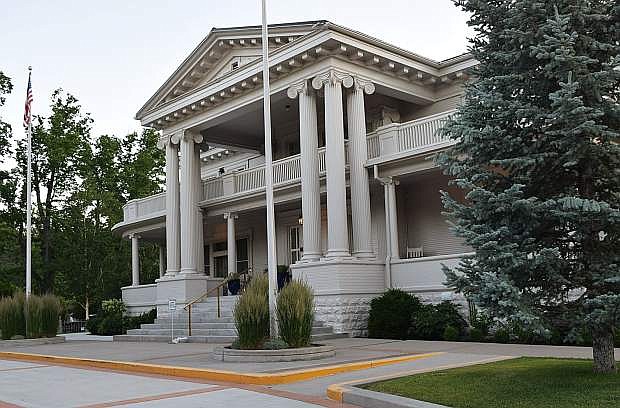 The Governor&#039;s Mansion on Mountain Street in Carson City is one of the homes shown on a walking tour of governors&#039; residences in the capital city. Guy Clifton/Travel Nevada