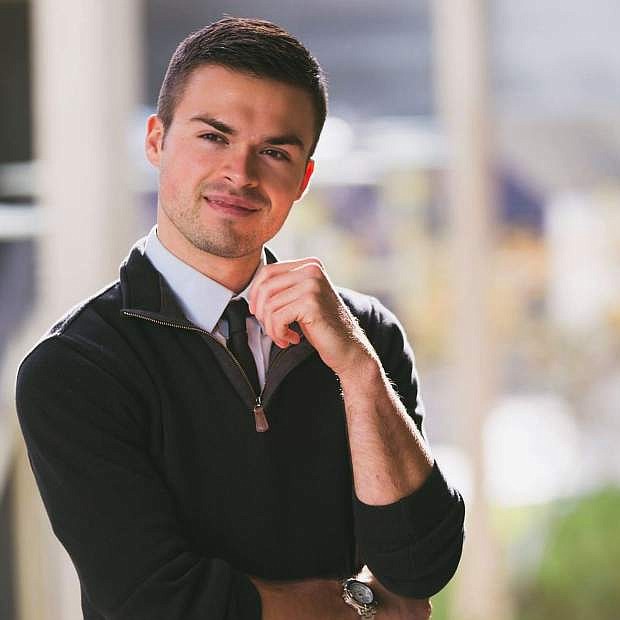 Tony Marsella, 22, graduated from Sierra Lutheran High School in 2013 and is studying Kinesiology at William Jessup University in Rocklin, Calif.