End of an era for LVN editor 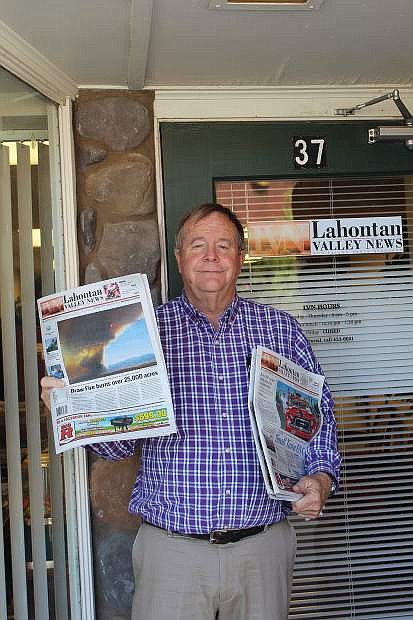 After 30 years with the Lahontan Valley News, editor Steve Ranson is retiring.