Sports was more than just the story 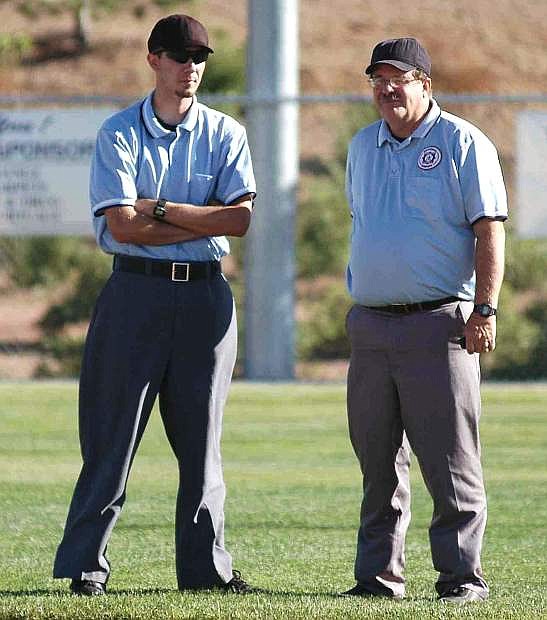 Father and son: Thomas, left, and Steve Ranson stand in the field during a state Cal Ripken youth baseball game in 2006.