Artrepreneurs put their work on display 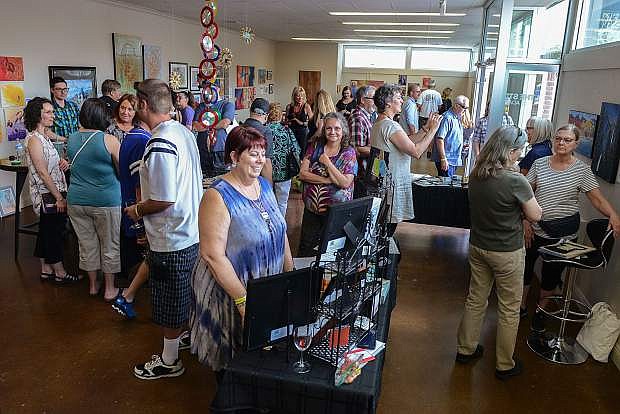 Artists display their work at the Artrepreneurs Pop-Up Exhibit at The Studio at Adams Hub in Carson City, Nev. on Saturday, June 3, 2017. More than two dozen artists from a wide array of disciplines were on hand to show their work. Photo by Tim Dunn/Nevada Photo Source