Mental Health in Carson City: Ron Swirczek urges those with family members dealing with mental health issues to educate themselves on signs of suicide 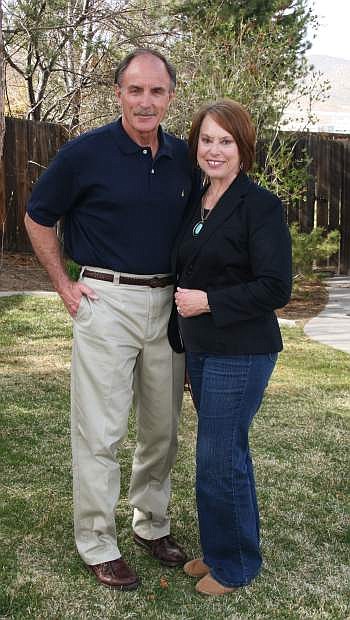 Ron and Marilee Swirczek were married for 26 years.