Battle of Midway: Turning tide of the war 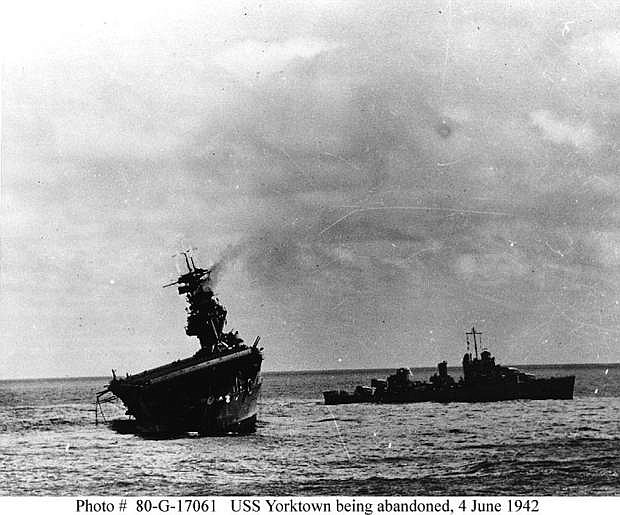