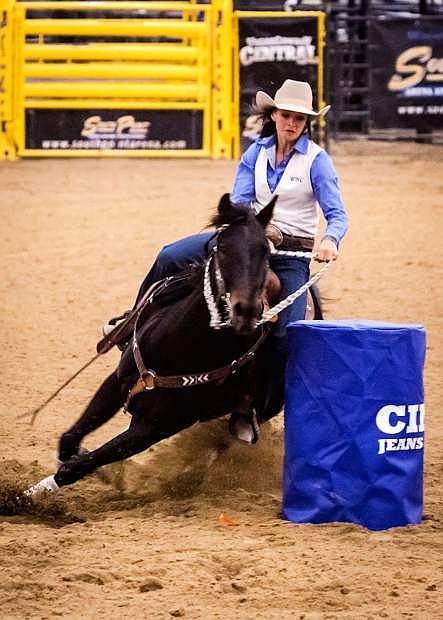 Western Nevada College&#039;s Courtney Wood has qualified for the College National Finals along with three other team members.