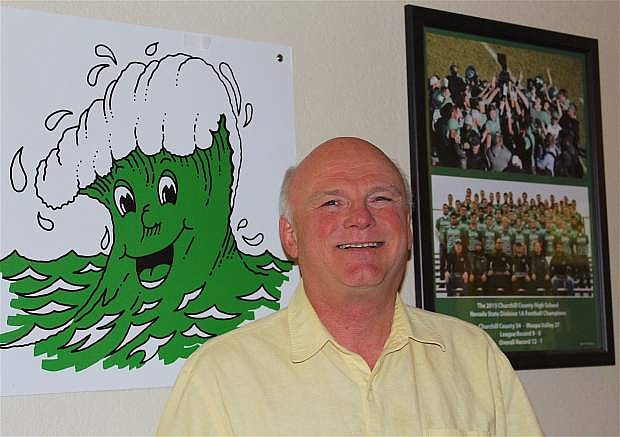 Roger Diedrichsen, owner of the Pizza Barn, is the July 4 parade grand marshal and a longtime supporter of Greenwave country.