‘There’s more to the Army’ 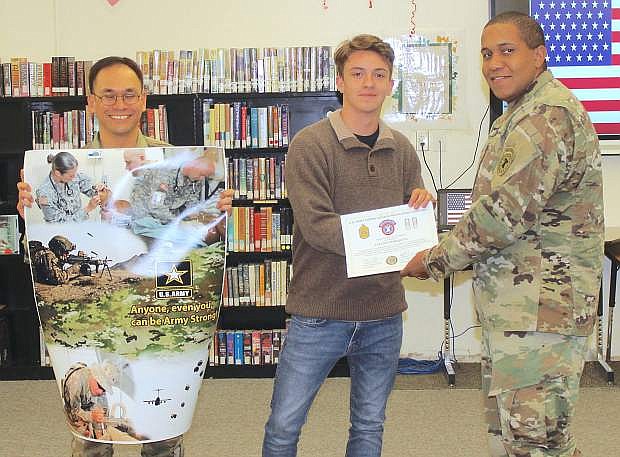