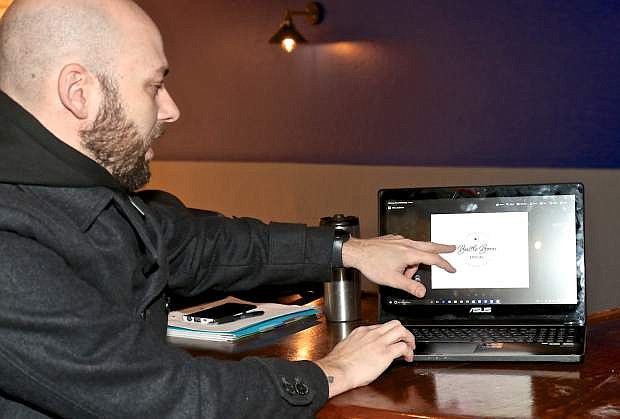 Battle Born Social owner and chef David Stern talks about the branding of the new restaurant in downtown Carson City.