DARKEST DAYS of the WAR 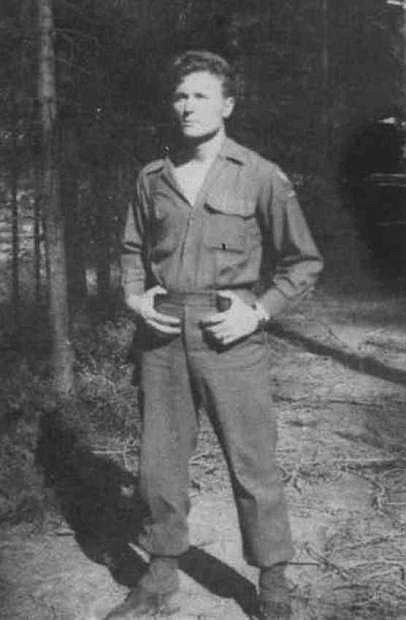 Sgt. Robert McHaney saw plenty of action during World War II and had been involved with the D-Day invasion, Battle of the Bulge and the liberation of Dachau. This photo shows McHaney while serving with the First French Army in the Colman Pocket.