Steps to improve your alertness during workday 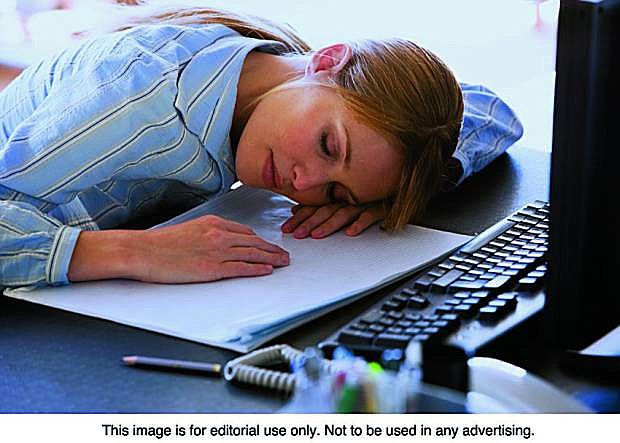