An eye for the arts 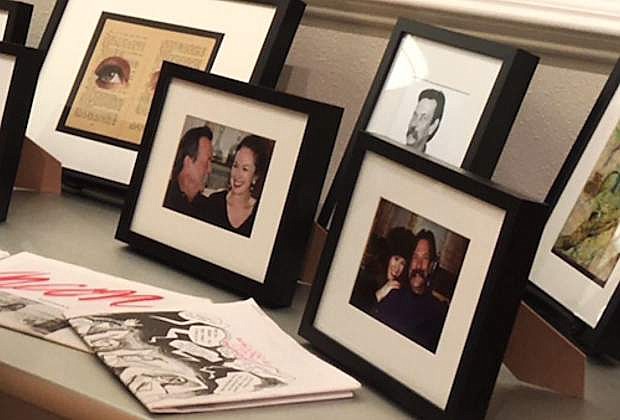