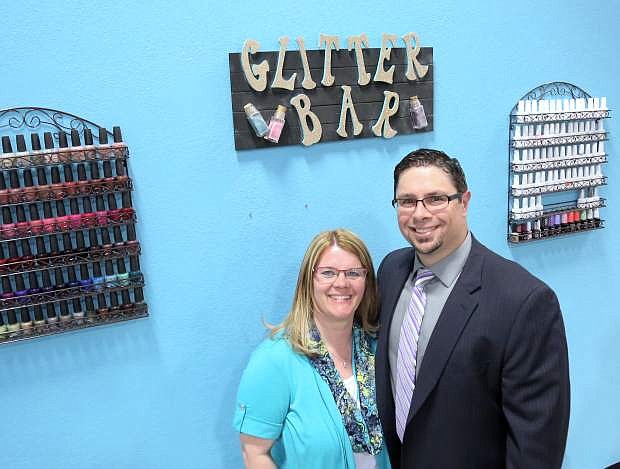 Anthony and Brandy Gayner are the owners of the new Sierra Academy of Style located on Roop Street.