Carson High football coach likes what he sees in scrimmage 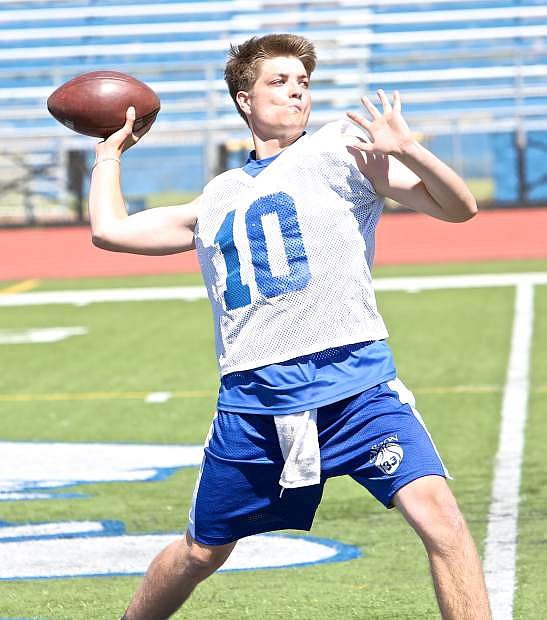