Carson City remembers, honors those who gave their lives serving 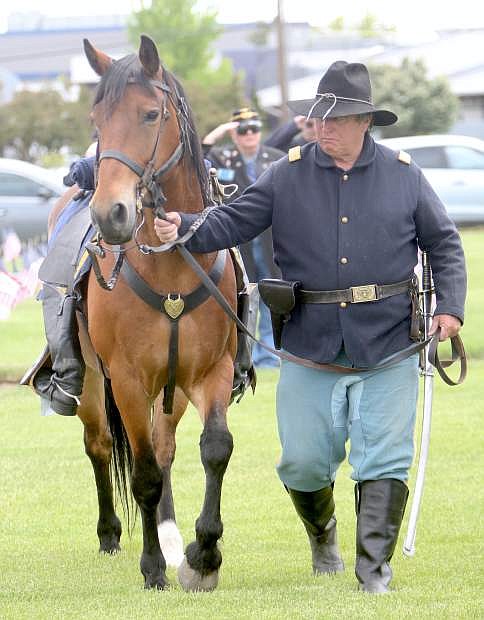 Mike Creager of the 1st Nevada Calvary participated in the Memorial Day service on Monday.