Mental Health in Carson City: Working together to address the core of the problem 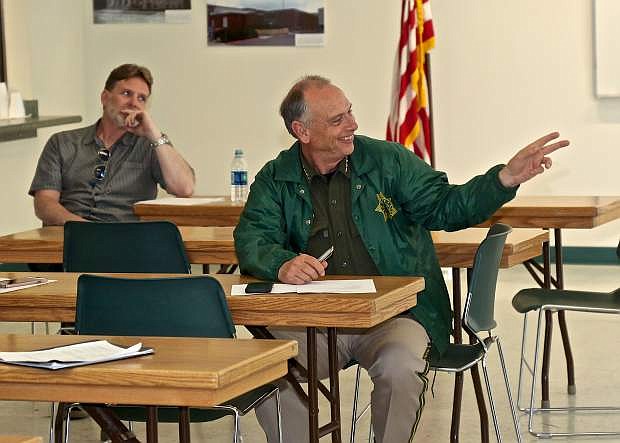