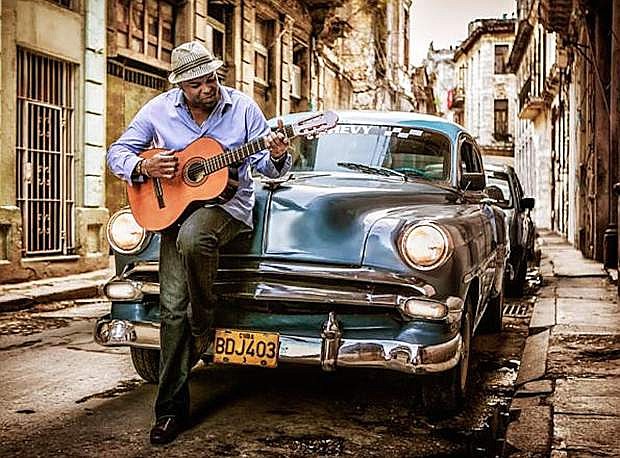 Adonis Puentes is a Grammy-nominated vocalist and composer from Cuba who weaves passionate, hypnotic Salsa and Son melodies through jazz arrangements.