Healing needed as humanity is ravaged by conflict 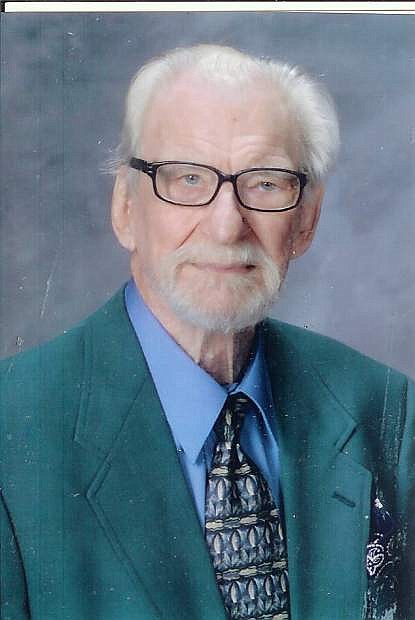