‘Jungle’ recounts being onboard LST 997 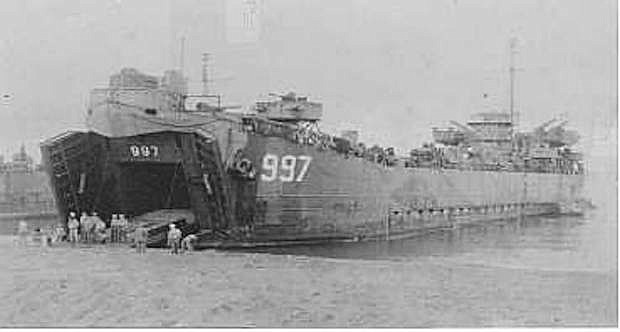 LST 997 was one of several hundreds ships that transported equipment and supplies to the various islands in the western Pacific Ocean.