JoAnne Skelly: Lions and tigers and bears, oh my! 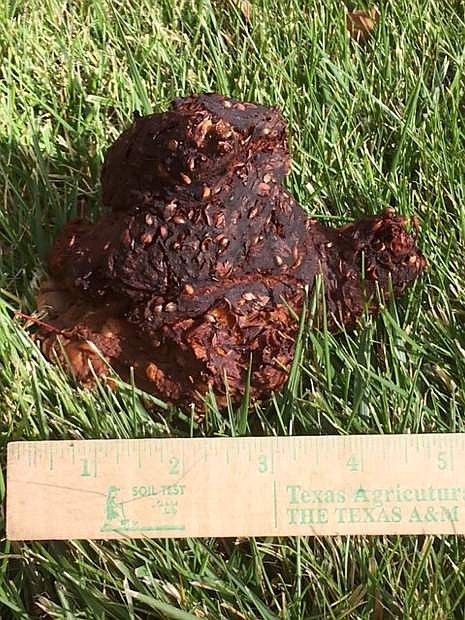