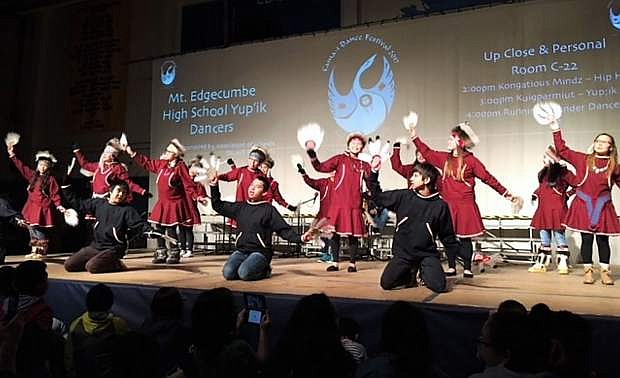 The Yupik Dancers will perform at the American Indian Achievement Awards.