Recent rains swell Washoe Lake; flooding is not a worry, for now 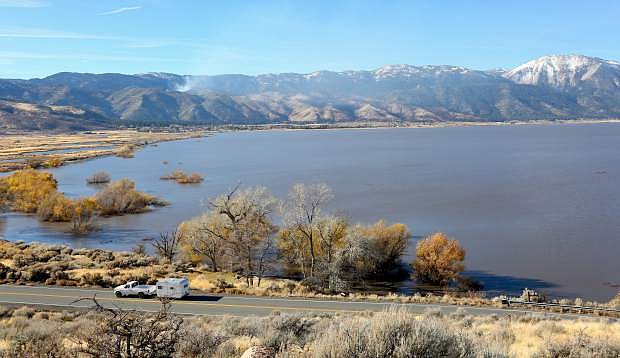