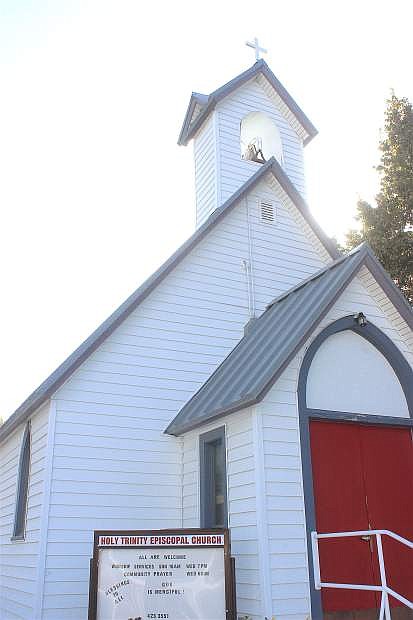 The bell tolled for each victim Tuesday morning at Holy Trinity Episcopal Church in Fallon.