Writers’ Wednesday in Reno to offer a fresh look at Bodie 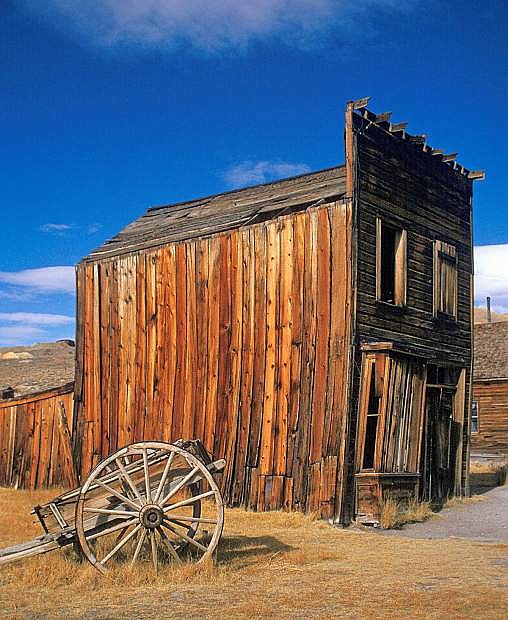 The ghost town of Bodie is maintained in a state of arrested decay by the California State Parks system.