PGA hopefuls, including Incline’s Jordan Wright, tee it up in Dayton 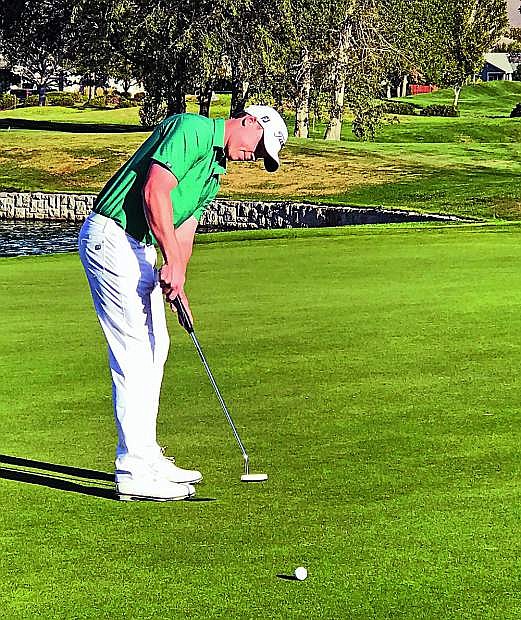 Jordan Wright of Incline Village will play at Dayton Valley Golf Club in an effort to earn his PGA Tour qualifiying card.