My father died the other day, I’ll miss him 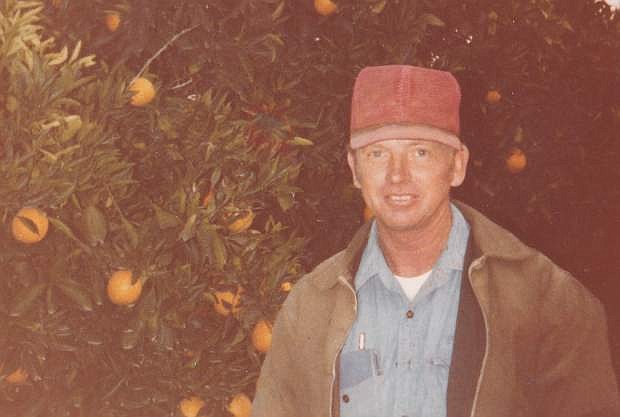